This is for you! This is your Angel Program!

This program is going to allow you to sleep deeply and have your Angel whispering in your ear, into every cell of your being, all the positive, wonderful things that you are and that you are manifesting and experiencing. Listen to this while you sleep and let your Angel guide you to prosperity, inner peace, love, and comfort. 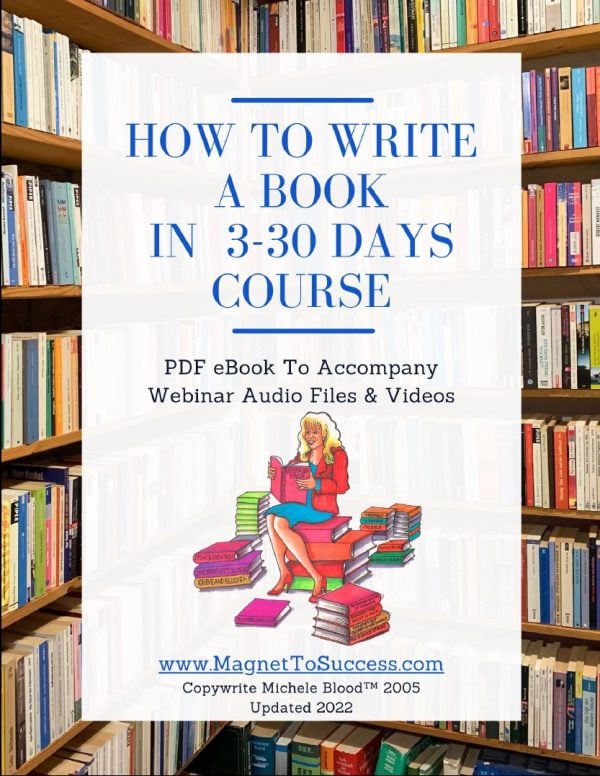 Welcome to your new journey as a Successful, Creative Writer. Not too many people know that writing a book can be easy and accomplished in 3-30 days. Most see book writing as this long, arduous process that can take years to complete. This is true only if you use old methods of writing a book. That’s why I’m excited to share this fun and exciting method with you that can have you write your book faster than you can imagine.

It is a beautiful thing to have your creative mind bring inspiration and enjoyment to others, plus being an author opens many doors and opportunities that would otherwise be closed. Your Future Self Visualization

A Beautiful Visualization to assist you to experience more Faith in your life ahead. 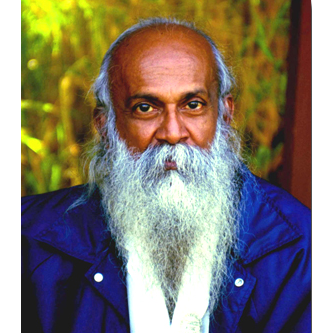 Beloved Yogiar S.A.A. Ramaiah left the physical body on Guru Purnima Day, July 12, 2006, in Kuala Lumpur, Malaysia, at the age of 83. He has been laid to rest in the Mahasamadhi Shrine of the Athanoor Palaniandavar Kovil.

A very unique and special teleconference interview was recorded with Dr. Lawrence T. Bond (who was a disciple of Yogiar for over
25 years and traveled with him worldwide) & Michele with Yogiar in May 2005 to people worldwide.

The great deathless Maa Siddha Kriya Babaji Nagaraj of the Himalayas initiated Yogiar into Kriya Yoga in 1948 and then assigned him to carry the art and science of Kriya Yoga to all corners of the world. To this end, Yogiar Ramaiah founded Kriya Babaji Sangah in the San Thome section of Chennai, India, in 1952, and his International Babaji Yoga Sangam now includes 50 centers worldwide.

It has always been Yogiar’s will that these centers be nourished and maintained as if they were his own natural children. They are and will remain havens for those who would “seek Babaji to become a Babaji”.

Yogiar was one of the first to bring yoga to America, establishing ten centers in the U.S.A. and Canada. Over the years, Yogiar blessed more than 2000 souls with dikshai and initiation into Babaji’s powerful techniques. To further spread Babaji’s message of Unity in Diversity, Yogiar presided over fifty-two consecutive, annual Parliaments of World Religion and Yoga, beginning in 1954.
This wonderful tradition has continued with the 54th Parliament of World Religions of Yoga which was held in Sedona Arizona by his disciples on August 26 and 27, 2006.

It seems terribly inadequate to describe Yogiar by presenting a chronology or listing his accomplishments. Everything he did seemed to be a channeling of Divine Love, even if we weren’t capable of immediately appreciating and understanding this. Indeed, so effective and consistent was this channeling, that for all intents and purposes, he was, to his followers worldwide Divine Love incarnate.

Those who wish to honor Yogiar may kindly devote their lives to God and Truth. 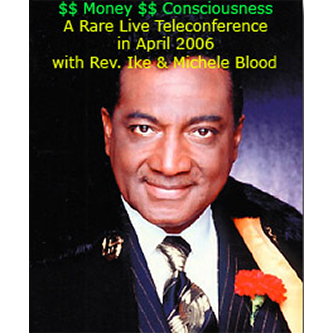 This audio file taken from a live teleconference where Michele interviewed Rev. Ike on Money Consciousness is truly a rare gift. It was recorded in April of 2006 and people flocked to be on this call from all over the world. After fifty years of teaching prosperity principles this call was by far the most profound, on not only what money consciousness is but how we can use it to attract that god old fashioned stuff we call $$ MONEY!!! Download this FREE MP3 TODAY! 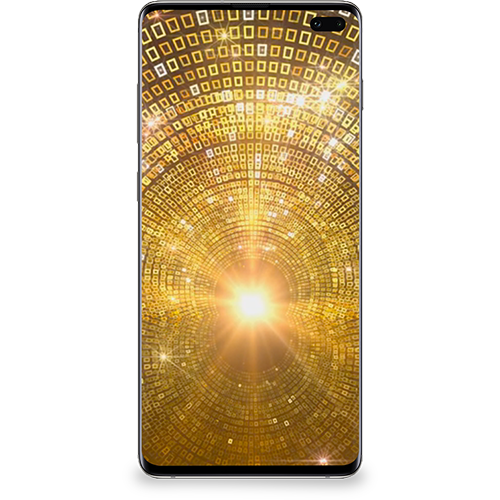 Create a Flip Book for any product category. You can also select custom posts.

We use cookies to ensure that we give you the best experience on our website. By clicking 'ACCEPT' or continuing to use the site, you agree to allow cookies to be placed.
Cookie settingsACCEPT
Manage consent

This website uses cookies to improve your experience while you navigate through the website. Out of these cookies, the cookies that are categorized as necessary are stored on your browser as they are essential for the working of basic functionalities of the website. We also use third-party cookies that help us analyze and understand how you use this website. These cookies will be stored in your browser only with your consent. You also have the option to opt-out of these cookies. But opting out of some of these cookies may have an effect on your browsing experience.
Necessary Always Enabled
Necessary cookies are absolutely essential for the website to function properly. These cookies ensure basic functionalities and security features of the website, anonymously.
Functional
Functional cookies help to perform certain functionalities like sharing the content of the website on social media platforms, collect feedbacks, and other third-party features.
Performance
Performance cookies are used to understand and analyze the key performance indexes of the website which helps in delivering a better user experience for the visitors.
Analytics
Analytical cookies are used to understand how visitors interact with the website. These cookies help provide information on metrics the number of visitors, bounce rate, traffic source, etc.
Advertisement
Advertisement cookies are used to provide visitors with relevant ads and marketing campaigns. These cookies track visitors across websites and collect information to provide customized ads.
Others
Other uncategorized cookies are those that are being analyzed and have not been classified into a category as yet.
Save & Accept